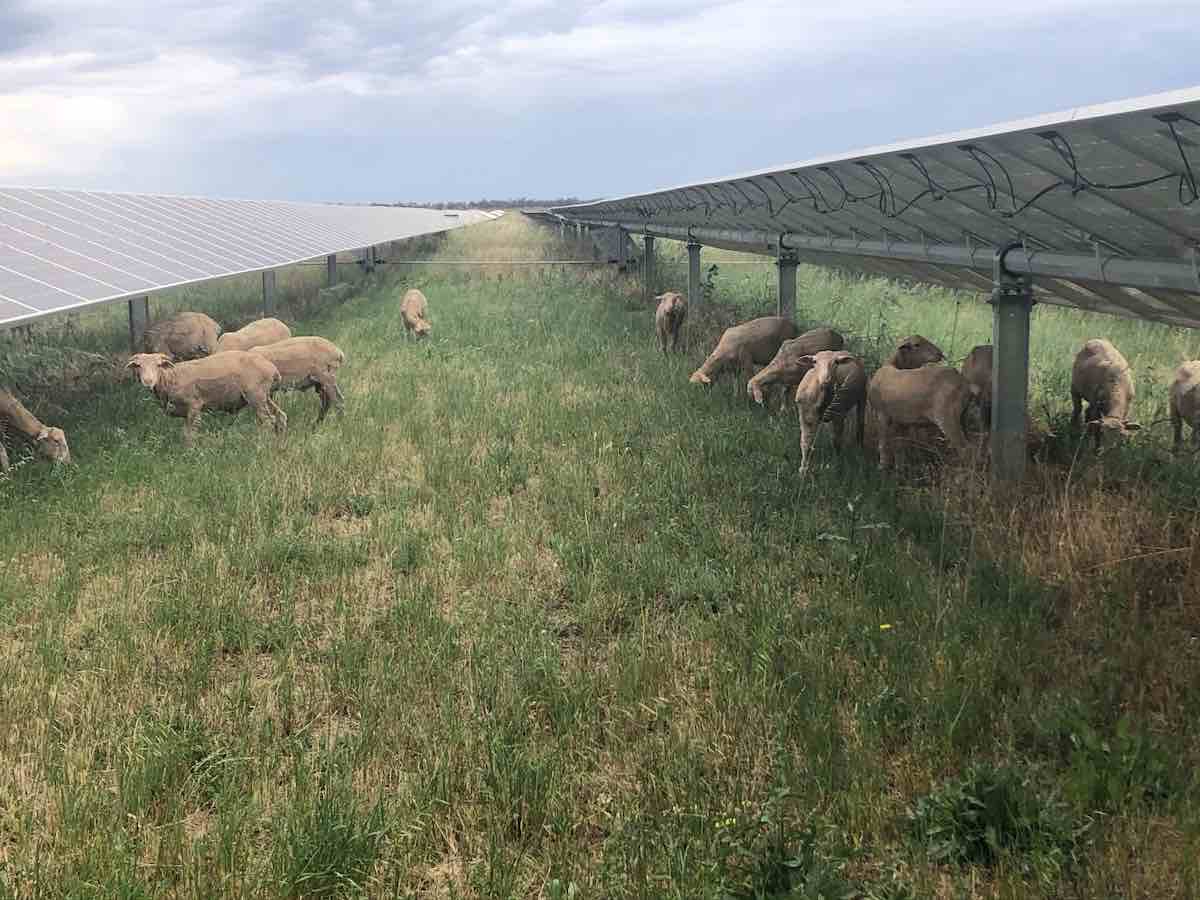 Plans to build an up-to 85MW solar farm in Barnawartha in Victoria’s north were unveiled this week with the news that renewable energy developer, Wirsol, had secured the land rights for the project.

Wirsol said on LinkedIn on Friday that it would be co-developing the Barnawartha Solar Farm, located 20km West of Wodonga, with ARP Australian Solar and looked forward to taking the project through to its “shovel ready” stage.

The solar farm, which is expected to have an installed capacity of between 75-80MW, will be developed over 120 hectares of land, the company said, and included a “battery opportunity.”

“Our project development team is currently looking at numerous other projects and acquisitions to add to the Wirsol portfolio which can incorporate battery storage solutions for optimal performance within the Australian market, whilst supporting the stability of the grid and Australia’s clean energy transition,” a statement said.

Wirsol, a subsidiary of German company Wircon, is behind one of the biggest solar and battery projects in Australia so far – Gannawarra, in Victoria – which it co-developed with Edify Energy: 94.9% and 5.1% shares respectively for the 50MW solar component, and a 50:50 share for the 25MW/50MWh Tesla big battery.

In Victoria, where Wirsol will build the Barnawartha project, the state government recently put out the call for another 600MW or more of new, large-scale renewable energy capacity, with the launch of its second VRET auction.

The Andrews government on Tuesday officially released the new tender pack for the auction, which requires projects to be 10MW or more and be able to commence commercial operations on or before the end of December, 2024.