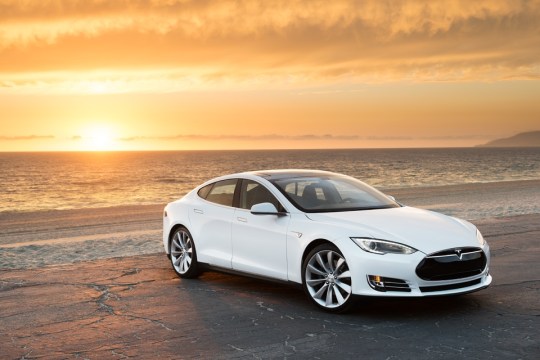 For example, they rarely factor in the reliability or durability of electric vehicles. This may be due to the fact that the main motive electrification is the reduction of petroleum usage. And, of course, opponents of electric vehicles don’t like to mention their many other positive qualities.

The Tesla Model S actually requires little to no maintenance compared to gasoline-powered vehicles, due to the fact that it has very few mechanical parts that can malfunction. The only parts that require regular replacement are windshield wipers and tires. Brake pads will require replacement as well, but not nearly as often as those in gasoline-powered vehicles, since they are used much less thanks to regenerative braking.

Regenerative braking takes over some of the braking work, giving the brake pads a… break, and it does so without additional generators.

An electric propulsion system’s mechanical parts consist of the propulsion motor, the fans in the speed controller, radiator fans, a coolant pump (if there is a liquid cooling system), and that’s it.

Gasoline propulsion systems contain a longer list of them, including, but not limited to:

Mechanical parts in gas propulsion systems which can fail include, but are not limited to:

← Previous
Graph of the Day: Who drives electric cars?
Next →
Infigen Energy switches on solar as it plans a new power play