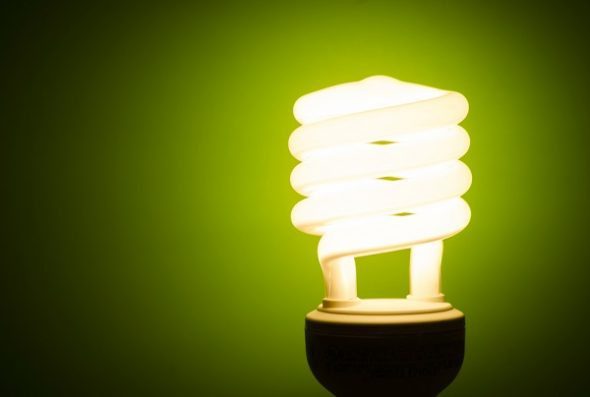 A new report written by Tristan Edis from Green Energy Markets has found that there are already the equivalent of 59,000 full-time positions in energy efficiency, and an ambitious strategy to improve the efficiency of Australian homes and businesses would:

The report also found that energy efficiency schemes, such as the Victorian Energy Upgrades Program and NSW Energy Savings Scheme, could conservatively deliver 43,000 job years of the 120,000 potential job-years of employment. To date, very little work has been undertaken to estimate the number of people employed in energy efficiency in Australia. The Energy Efficiency Council and the Energy Savings Industry Association commissioned Green Energy Markets to estimate the number of people currently working in the field, and the potential employment if we unlocked Australia’s full opportunity to save energy.

This was our low-ball estimate – it could be as high as 236,000 full-time equivalent positions. However, even the low-ball estimate made energy efficiency the largest employer in the energy sector – 25 per cent larger than coal mining.

While this scale of employment might seem surprising at first, it makes common sense – Australia has tens of millions of buildings and units of energy-using equipment, and we need a large workforce to build, use and maintain these assets.

Green Energy Markets also found that, if Australian governments were to adopt policies aimed as accelerating energy efficiency improvement of this large number of assets, it would generate significant levels of employment.

In homes, a series of upgrades such as installing insulation and switching from gas to electricity for heating would create over 34,000 job-years of employment. For example, there are an estimated 3.7 million homes in Australia in climate zones that require heating and cooling.

An estimated 32 per cent of these homes could benefit from retrofitting draught sealing, which takes around 2 hours of labour per house. This results in a total estimate of 1,388 job-years of potential employment in draught sealing in Australia. The full table of measures is set out in Table 1.

However, the benefits extend far beyond job creation. Upgrading the energy efficiency of our homes and businesses would:

Our energy efficiency workforce has been hiding in plain sight. This report shines a light into a major part of our economy that is worthy of far more attention.

The full report and executive summary are available online at: http://www.eec.org.au/energy-efficiency-employment-in-australia